Frivolous suicide statements, comments and jokes have become so commonplace in our culture that most people don’t even think twice before using them. It has become a part of our everyday language and expression. As someone who has worked a lot with children over the years, I am most shocked when I hear little children making such statements in response to minor frustrations in their young lives. Personally, this is why I think we all need to “cut it out.”

I have to confess that in the past, I too have been guilty of making suicide statements in a moment of frustration. Statements like “I could just shoot myself right now” or “I’m going to kill myself doing this or that.”  I never thought twice about it, that is until suicide touched my life when I lost my 19-year-old son.

I have thought about this topic so much over the years, and I seriously think it is a big problem in our society. I believe we all need to take a stand against the pervasive use of frivolous suicide statements. 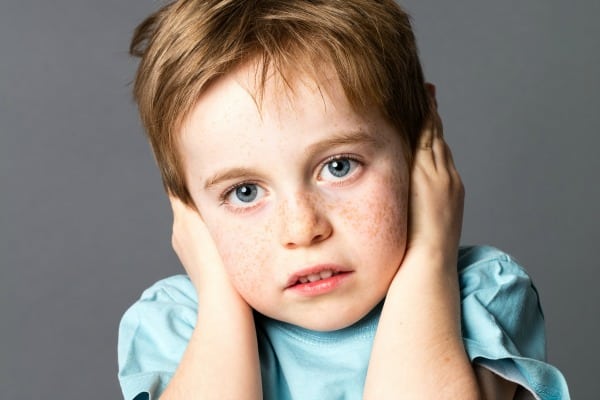 Here are three compelling reasons why.

1. You never know who you may be hurting

First, you just never know who may be deeply hurt by such cavalier talk about something that has wounded them so deeply. With the soaring statistics of suicide in our society, the likelihood of those around you having the experience of losing a friend or loved one to suicide is very high. Even if you are very careful to not say such things around those who have been affected, you may not even know who has. Plus if it becomes so common in your everyday language to speak this way, you may not even realize you are saying such things.

Here is a perfect example of this

I was sitting with a group of moms who were talking and sharing what was happening in each of their lives. One of them, (even knowing I lost my son to suicide years prior), was complaining about having to find three different dresses and three different pairs of shoes for three different events for her son’s graduation from college. She said, “I just want to shoot myself.” WHAT! Are you kidding me! I would give anything to just go to my son’s graduation from college. OMG!!! I felt like someone punched me in the gut! (Just to give her the benefit of the doubt though, she probably didn’t even realize that she said this, and that is why I didn’t say anything about it but quietly went home and cried my eyes out).

I have even had the experience of a counselor, only minutes after her explaining to me how our brain can be so adversely affected by the things we say and think, make a suggestion to me about a daily practice of meditating a few minutes each day… then she said, “I wouldn’t kill myself over it, but give it a try” WHAT! Didn’t you just get done explaining how our brain is affected by the things we say? I pointed this out to her, and she said she didn’t even realize she said that.

I’m telling you.. it is so prevalent that we don’t even give it a second thought! SCARY!

2. It can be a deadly poison in our minds and the minds of our children

Secondly, suicide statements are a deadly poison to the minds of all of us. I will even go so far as to suggest it is a tool of the devil himself. His mission as stated in the Bible is to “kill, steal and destroy.” (John 10:10) I even believe he and his demons whisper these statements in our ears and we don’t even realize it. (Ephesians 6:12) We need to grab ahold of these thoughts immediately. We need to reject them and be determined to counteract them with positive statements about life. If not for ourselves, we need to do it for our children. 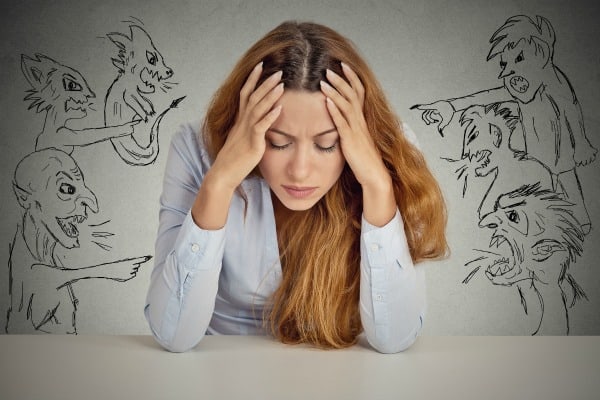 I have created some helpful resources to keep handy to help you retrain your brain.  There are two infographics called “10 Positive Responses to Life’s Challenges”  One is geared specifically for young children.  You can get them
FREE from my Resource Library.  Look for more information at the bottom of this post.

Nothing breaks my heart more than hearing little children make suicide statements. I’ve heard children as young as 1st, and 2nd grade use these statements out of frustration with a homework assignment or uncomfortable social situations at school. I don’t think they even know what they are saying. They have heard these statements so much all around them, on TV, and in movies. They pick it up and repeat it as kids so often do.

The problem with this is that these statements become a habitual statement towards frustrating situations. Over and over again through the years, they are programming their brains to think this way. Then they respond this way every time there is a challenge in their life.

My personal experience with my son

I can look back to my son making suicide statements at a very early age and thinking nothing of it. Except perhaps that he was overly dramatic about responding to the daily challenges of life. But it became a pattern, and eventually, those statements led to thoughts about suicide. Then these thoughts led to thinking through how he would do it. Then this led to making plans. Eventually, this led to dwelling on it day and night.

Even after becoming aware of the potential threat to his life, and doing everything we could to help him, and keep him safe, it was too late. He already had progressed in his thoughts and plans. So even when he was better, the next time a frustrating situation happened in which he felt hopeless, all it took was acting on that plan. In an impulsive act, his life was over. He never had the chance to realize the girl he was planning to meet later didn’t answer his phone call because she was driving on the freeway. Instead, he “threw in the towel” on life because he thought she stood him up. At least that’s what I think happened with the pieces of the puzzle we were left with… I’ll never know for sure.

The point of this story

My point is that the poisonous seeds were planted in his brain way back in his early childhood. They grew and grew into his adulthood and became his response to the challenges he had in life.

We all have challenges by the way… let’s face it… life can be hard sometimes. We need to learn to replace negative responses to the hard things in life with positive statements. Responses like, “I can do this!,” “Tomorrow will be a better day,” or “This too shall pass.” 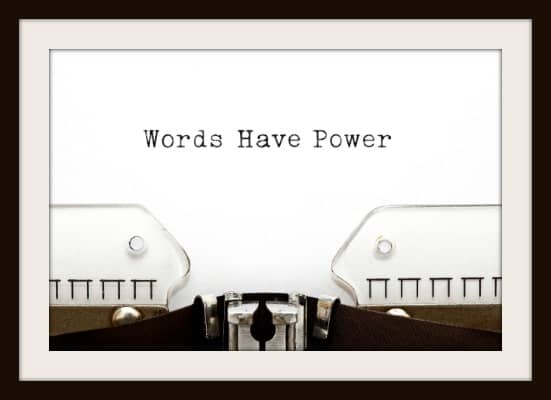 3. Suicide statements should be reserved only for the use of expressing serious mental health conditions

Finally, suicide statements should only be used to vocalize serious mental health concerns. If they are overly used, then people become desensitized to them, they don’t take it seriously, or they minimize them.

The problem is, it makes it really difficult to assess if a person is truly in need of help. Also, it’s hard to know if extra caution is needed in keeping them safe.

Suicide is very, very serious business and it should always be taken seriously. It is a life and death situation we are talking about…nothing to take lightly. When we mindlessly throw these statements around or joke about them, we do society a grave disservice. We contribute to the problem of suicide being an epidemic in our world.

So let’s all cut it out!

Let’s hold each other accountable and take a stand against the misuse of our language and response to life’s challenges.

Don’t partake in or tolerate suicide jokes.  Let’s take a stand against such a careless and potentially harmless act.

Or you can just download mine FREE from my Resource Library.
More information is located at the bottom of this post. 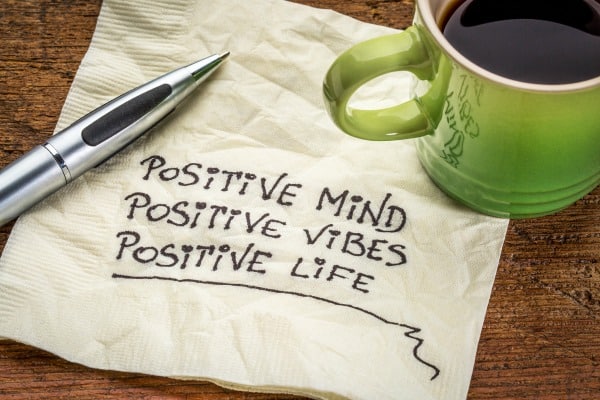 « Mental Health Awareness Month: A Time to Grow in Our Understanding
Aromatherapy & Mental Health: A Natural Alternative Without the Consequences »

Hi, my name is Laura and I have been on a journey that has led me and my family to pursue holistic health for the mind and body. Some of the lessons learned have been costly. The journey has been challenging yet it has paid off with overall better health and well-being. I've learned so much along the way and I want to share with others who are looking for answers and hope for healing . 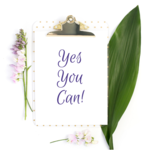 Join my FREE 5-day mini-course and

LEARN HOW TO BE YOUR OWN HEALTH COACH

Get started today in taking charge of your own health journey and get back to feeling your best!

Success! Now check your email to confirm your subscription. The password to my library is joy -- just type it in all lowercase letters in the password box of my resource library. Your email confirmation also contains this information. 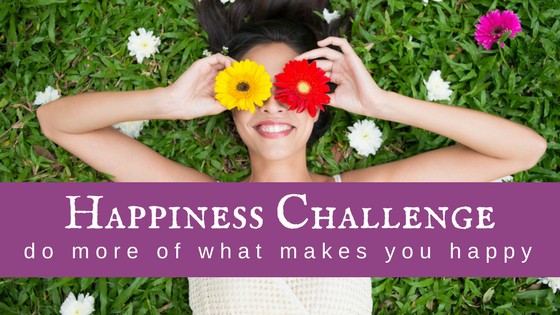 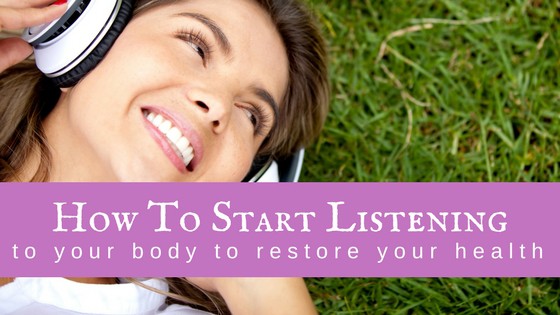 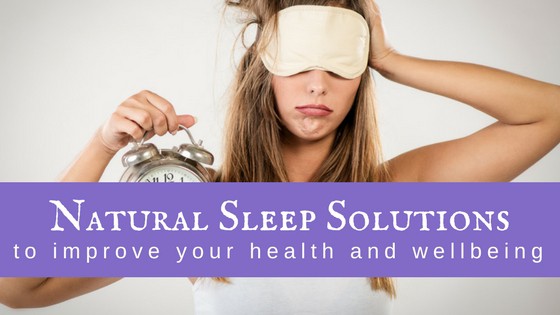 Laura has been happily married for 31 years. She is a mother to two adult daughters here on earth and to a son in heaven. Her daughters and grandsons live in New Zealand so she balances life between two countries.

“We are a participant in the Amazon Services LLC Associates Program, an affiliate advertising program designed to provide a means for us to earn fees by linking to Amazon.com and affiliated sites.”